Deciding which photos ‘make the cut’ (and how many don’t)

I looked at my Lightroom catalog for the last month and realized I’ve taken a lot of shots, 723 in total. Most of these will never see the light of day but a few will end up visible on Flickr. Here’s a rough breakdown of how they are categorized.

Photos labeled “Rejected” in Lightroom: 179, 25%
Some of these photos are rejected because they’re blurry, poor composition, or just not quite as good as other photos of the same thing.

Example of a rejected shot: 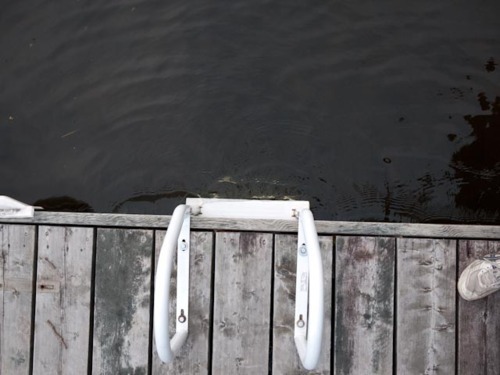 Photos labeled at 2 stars or less: 116, 16%
These photos won’t get uploaded to Flickr. They should probably get deleted but I’m a pack rat and hard drive space is cheap…

Photos lablel at 3 stars: 299, 40%
These are ok photos and will be uploaded to Flickr but not made public to anyone. There are exceptions where 3 star photos will have family or friends in them and in that case I’ll make them visible to those people since they may be more interested in seeing people even if the photos aren’t the greatest.

Photos labeled at 4 stars: 47, 7%
These are photos I like but I’m on the fence if they’re ‘good enough’ to make public. They’ll be looked again and one or two might be bumped up to 5 and a few more will get bumped down to 3. Any remaining 4 star photos will uploaded as private photos to flickr.

Photos labeled at 5 stars: 37, 5%
These are the photos I like and will be uploaded to Flickr as public photos. After a couple months or longer I usually cut back on the number of public photos I have on Flickr. I am more critical of the images as time passes.

Photos taken as reference shots: 15, 2%
I have a lot of photos of my left arm holding a grey card. They are white balance reference shots which aren’t uploaded to Flickr. I only take a reference shot if I think the light is tricky for the camera or if I don’t think I will remember the look of the shot later. 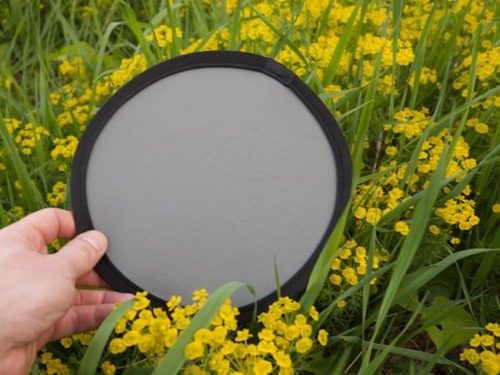 These totals don’t all add up to 100%. Some shots fall through the cracks and aren’t starred, labeled or tagged. I could be more attentive but I’d rather take more photos.

Here’s a couple of 5 star shots of from last month: 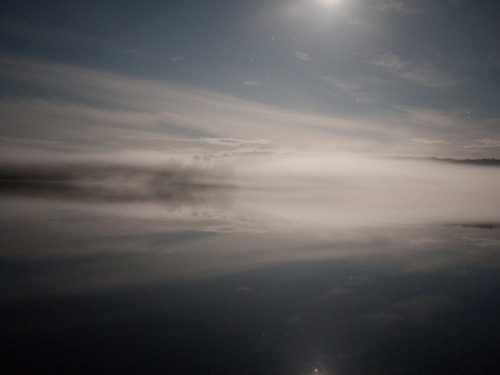 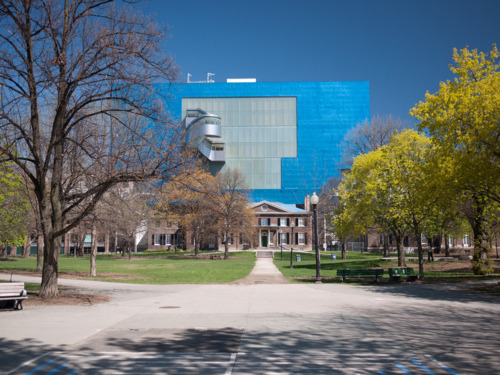 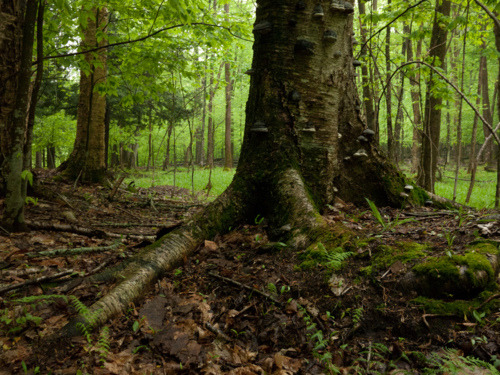